Skip to content
Need help to grow your team and organization? Book a call.

Three Reasons You Should Take Note of Chinese New Year 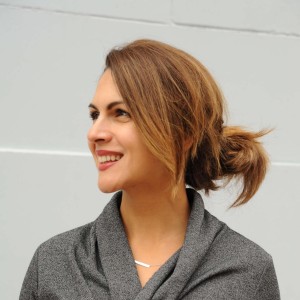 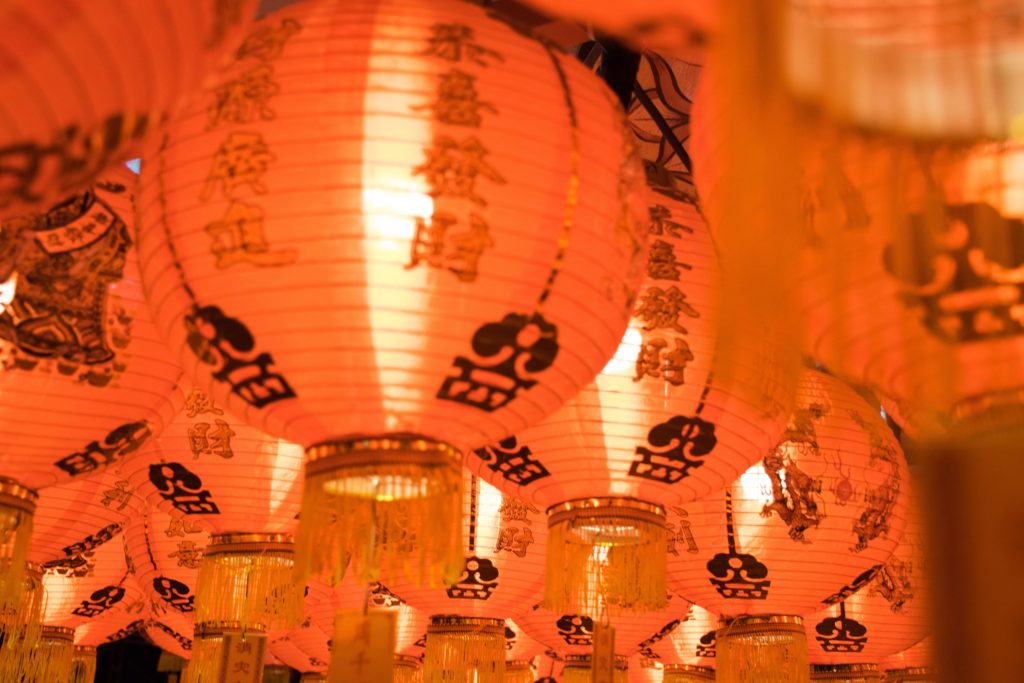 Growing up in Southeast Asia, I have fond memories of Chinese New Year even though I am not Chinese. In addition to enjoying the festivities, I received bright red envelopes of “lucky money”, one of many traditions that is a part of Chinese New Year, also called Lunar New Year or Spring Festival. Fast forward several decades: I no longer receive money on Chinese New Year but it continues to matter to me. Here’s why you should take note too.

Chinese New Year is the Largest Celebration in the World

A sixth of the world’s population celebrates Chinese New Year. It’s considered a time of ushering in prosperity, practicing generosity, and celebrating with family and friends. Wide-spread celebrations occur in China, across Asia, and in major cities around the world like San Francisco and London.

With a scale this size, chances are you know someone who celebrates Chinese New Year locally or in your social networks. Connecting with people over celebrations and culture is a powerful thing. Why not take the opportunity to wish them a happy new year in Chinese?

It Can Affect Your Work, Shopping, and Travel Plans

Even in a pandemic, savvy business people, shoppers, and travelers benefit from knowing when Spring Festival is and how long it lasts.

A key thing to know is that dates change annually because Spring Festival is based on the lunar calendar. Hence the Lunar New Year usually occurs between late January and mid-February.

Festivities usually last 7-14 days but people in China and Southeast Asia will take off as much as two weeks beforehand. Travel usually becomes more expensive and crowded similar to the Thanksgiving holiday in the USA.  There isn’t a typical Lunar Year travel rush this year. But in non-pandemic times, travel associated with Spring Festival results in what Forbes describes as the “largest human event on earth”.  The Chinese government still expects 1.7 billion trips to be made during this year’s holiday.

While travel prices historically tend to go up, the pace of business slows down with most workers taking off several days to several weeks. Beware if you work with colleagues or employees who have time off for the holiday.  Your business project or Etsy shipment may take longer than usual.

From travel to lodging to gifts, Chinese New Year has traditionally given a big boost to China’s economy. That business potential has spread across borders and sparked innovative and creative ways of connecting with consumers.

Remember the red packet of “lucky money” I received as a kid? It’s gone digital. Traditionally hong bao (in Mandarin) is given by married people to unmarried people, making children and teenagers the greatest beneficiaries. Of course, there had to be an app for that. E-hongbaos have now become a common way to send greetings during Chinese New Year.

Savvy brands have gotten in on the act as well. Harnessing the spirit of celebration, Uber started offering lion dances on demand. Tiger Beer, Asia’s most iconic beer brand, tapped into the tradition of offering New Year’s greetings to share Chinese New Year worldwide. Its “Say It With Tiger” campaign gave non-Mandarin speakers around the world the chance to create and share their best Chinese greeting. The campaign touched six out of seven continents in the process.

Celebrations will look different this year with drive-thru celebratory meals and Zoom performances replacing many large parades and performances.  Still, Chinese New Year is a great time to experience and engage with Chinese culture. My family is ordering food tonight from our neighborhood Chinese restaurant. This weekend we’ll catch a virtual Lunar Year performance at the Kennedy Center.

Will you be marking the day? If so, how do you celebrate?

First by Five guides people-focused entrepreneurs to lead with vision and build organizations that grow people and profit.

If you’d like a weekly dose of encouragement and practical tips for leading yourself, your team, and your business, sign up below.